Continue Scrolling Below To See Our Past Winners! 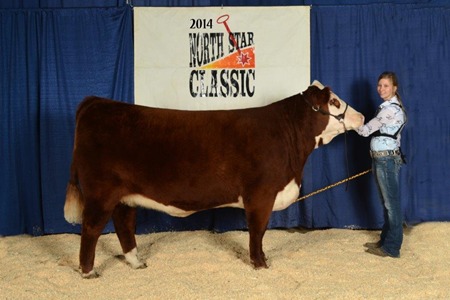 sold to Jesse Kuhn Family, New Salem, ND in the 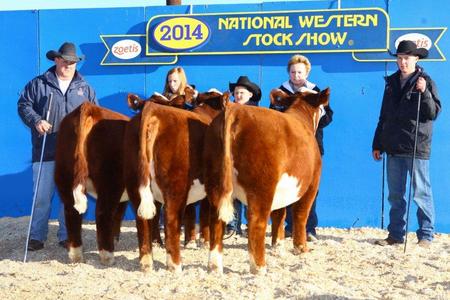 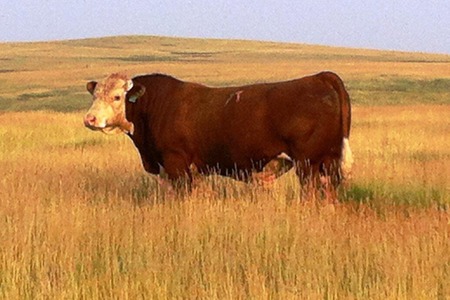 This page features our Herefords both past and present.

Contact us for more information on any of our excellent Hereford Cattle.

sold to the Dave Donnelly Familiy, MN in the 2014 North Star Classic Hereford Sale.  Congratulations on your success! 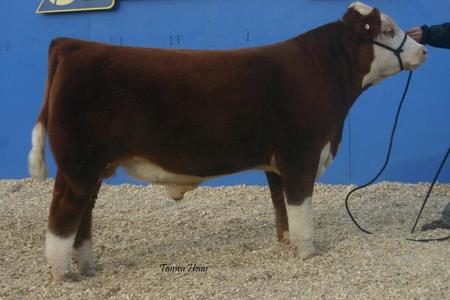 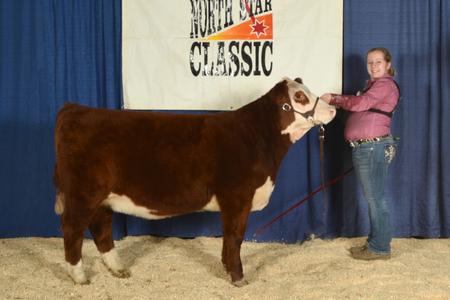 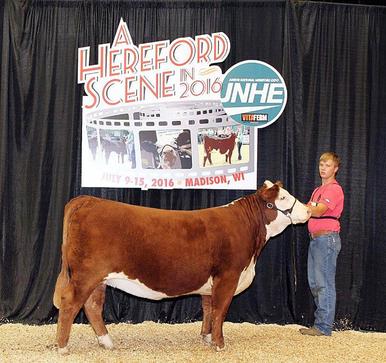 Attached is our 2015 NWSS pen of heifers.
Placed 2nd in their division. 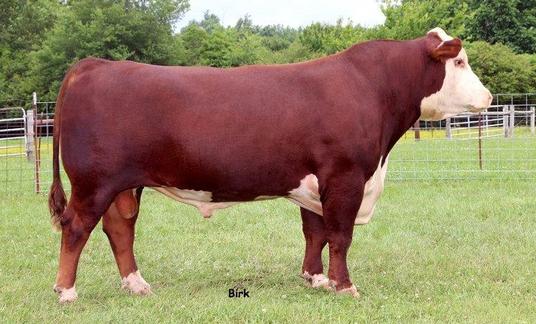 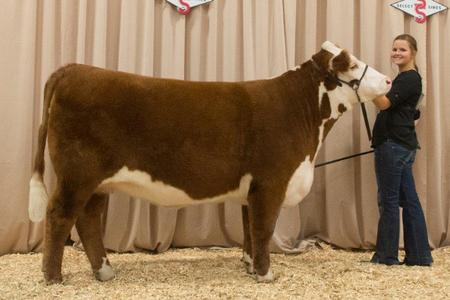 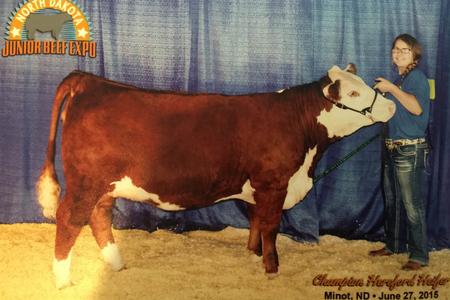 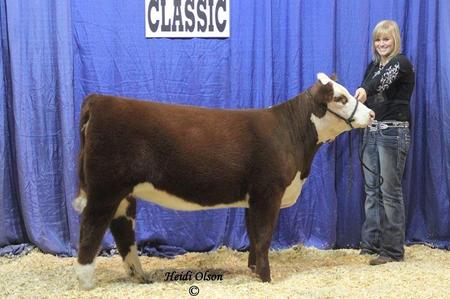 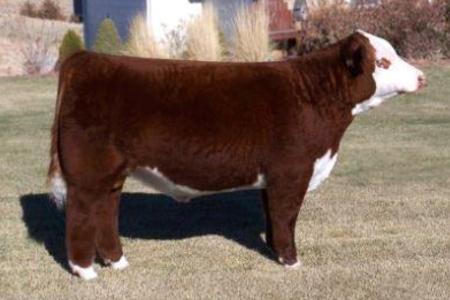 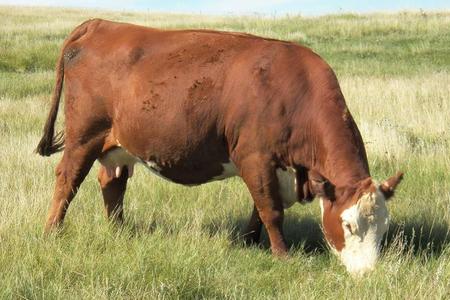 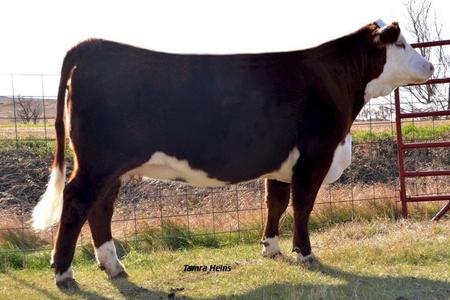 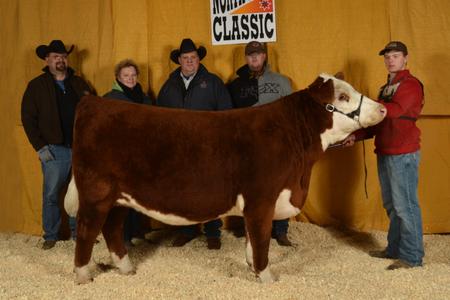 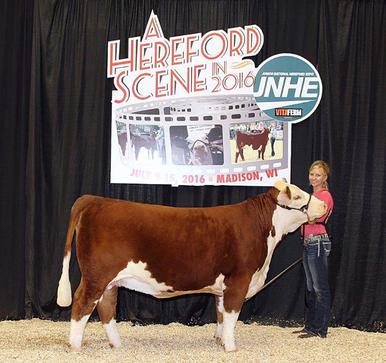 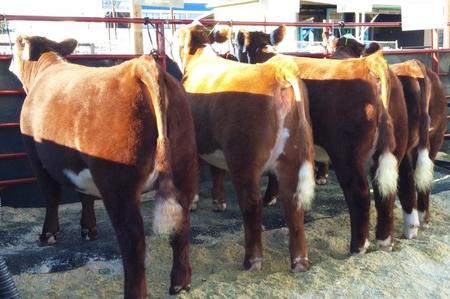 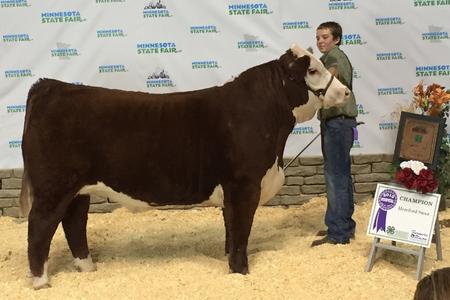 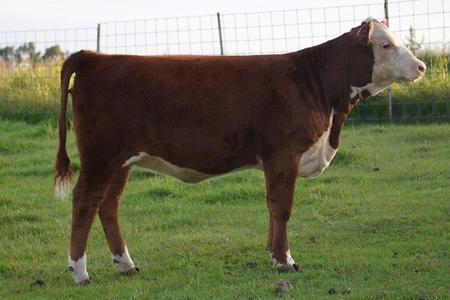 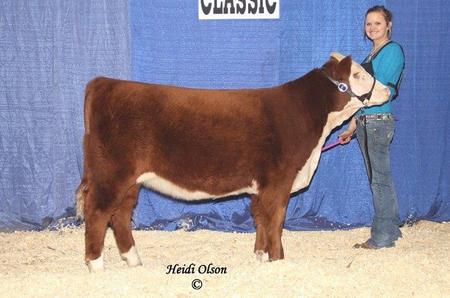 Pic of CKP About Time 0924 as a calf in Pelton Polled Herefords 2010 NWSS Pen of Bulls
VIN-MAR TCC BPF RED BARON 338 out with the cows. 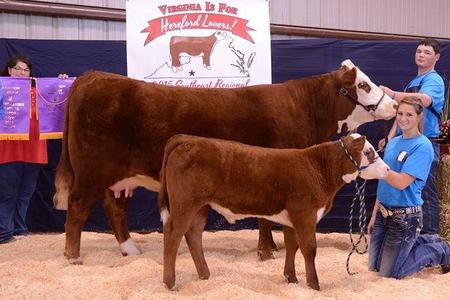 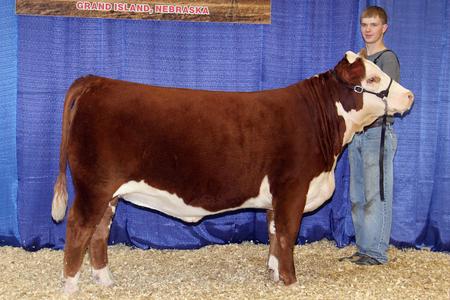 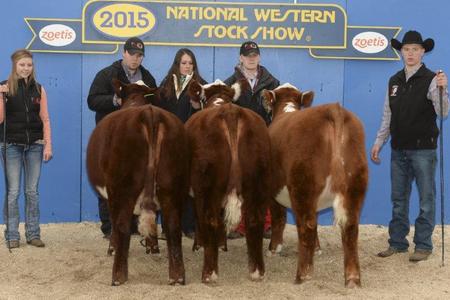 Sold this CKP ABOUT TIME 0924 daughter in the 2015 North Star Classic Hereford Sale to Jaime Lundquist, Hampden, ND. She was class winner in late February class. 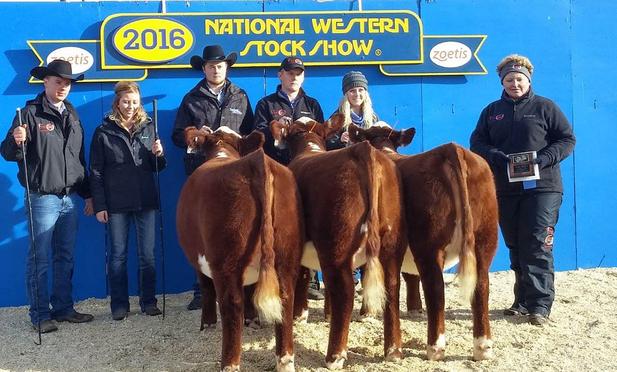 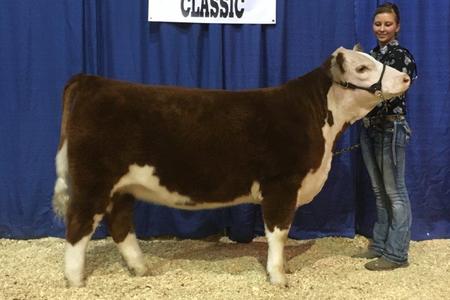